Beach culture on Victoria’s Surf Coast is a world away from the swaying palms and cabanas of the idyllic beach image. However, Surf Coast Shire, as part of their planning policy, stated that new building designs should look to surfing and beach culture.

When Gray Puksand was engaged to design a mixed-use development within the ‘Surf City’ retail precinct of Torquay, they set out to break the mould. The architectural elements of Core Complex, which might appear a little ad hoc, reflect the ad-hoc nature of a lot of our traditional beach architecture, and the found and weathered objects that conjure up images of Victoria’s unique surf culture.

The building, known as Core Complex, features retail outlets and a cafe on ground level, with office tenancies on the first floor. It has been imagined as a sort of ‘wooden crate’ that’s been broken apart, with the top tipped back to reveal the first-floor offices. Clad in spotted gum timber, the ‘box lid’ is seemingly propped up by substantial steel columns, resembling the industrial pier supports typical of this part of the Victorian Coast. 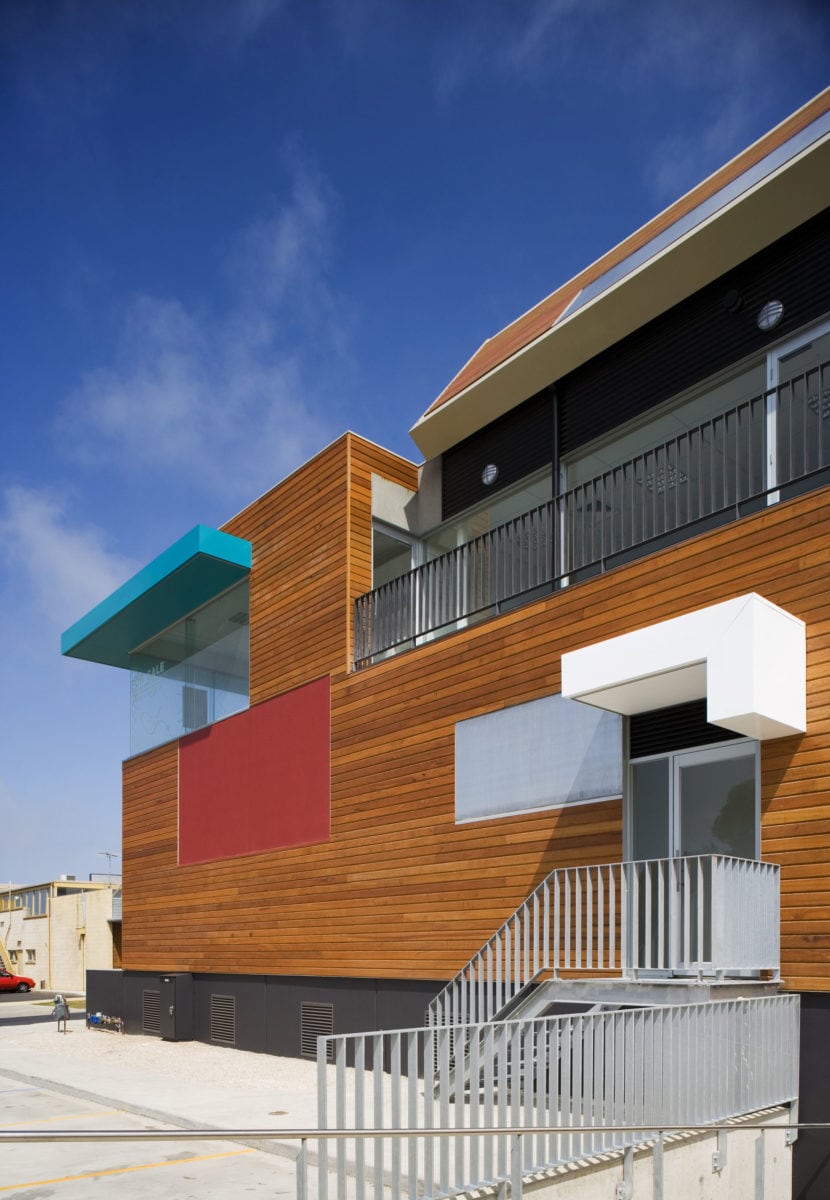 “Typically some of the buildings that you see in Torquay might have a wave forms about them, or they might have Hawaiian shack-style architecture. But we didn't want to be that cliched about surfing culture, so instead our architectural response incorporates the idea of a more edgy, industrial, and harsher beach environment.” 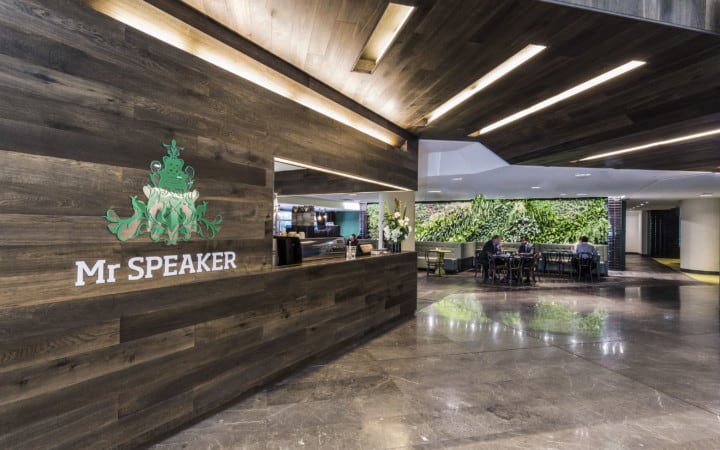 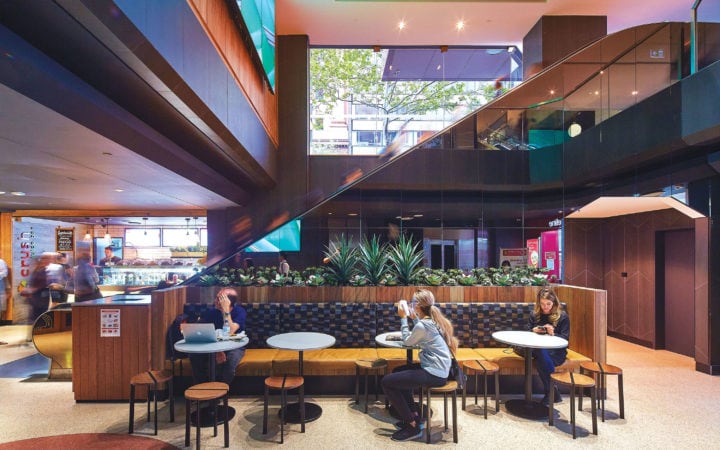 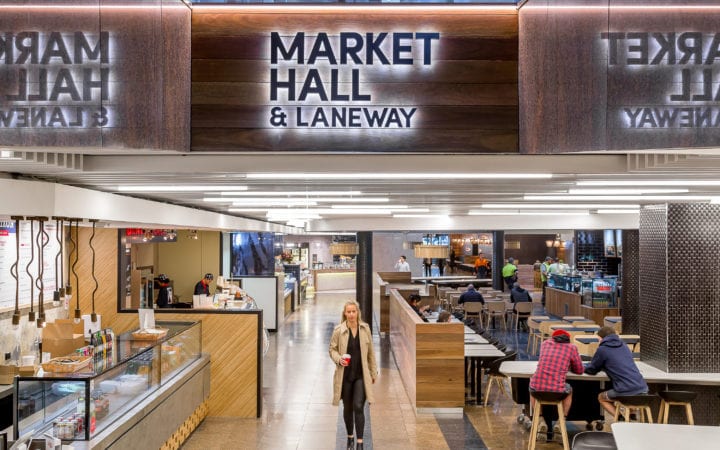 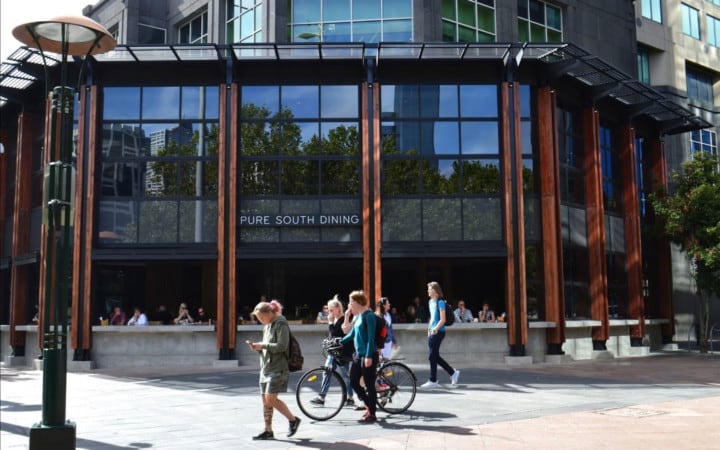