This move enabled the colocation from three existing sites, offering Metro a new opportunity to operate cohesively and collaboratively across their business. The new site inherited existing elements, such as meeting rooms, store and utility rooms and other support areas. An important to achieving the tight program requirements, existing elements that suited the needs of Metro were retained, reused or repurposed.

Briefing and sketch design to stage 1 construction completion for approximately 200 people were achieved in less than three months. The complete project delivery for 660 people in six months.

New vertical connections were created in communal areas which encourage interconnectivity for people who would have previously rarely crossed paths. 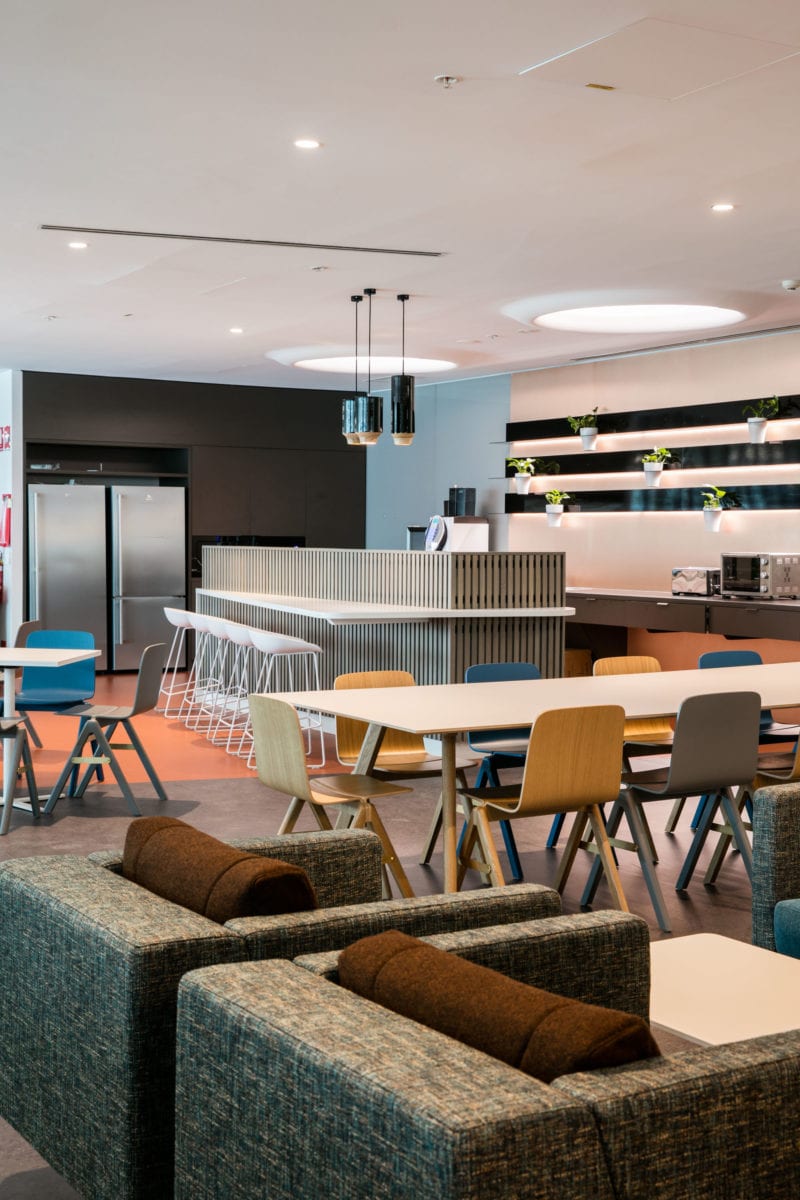 The aspiration of the project was to establish a fresh cultural direction for Metro. We created collaboration zones and broke down barriers with the removal of offices and provided a focus on visual connections by way open plan environment. 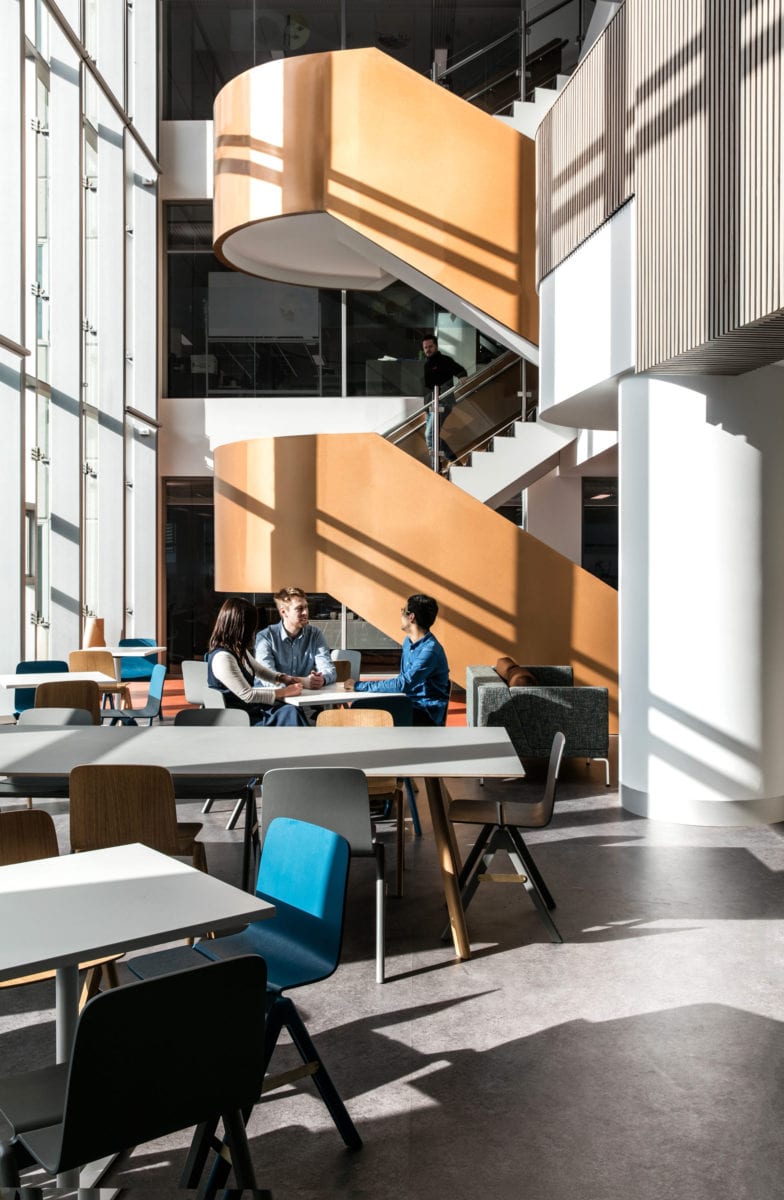