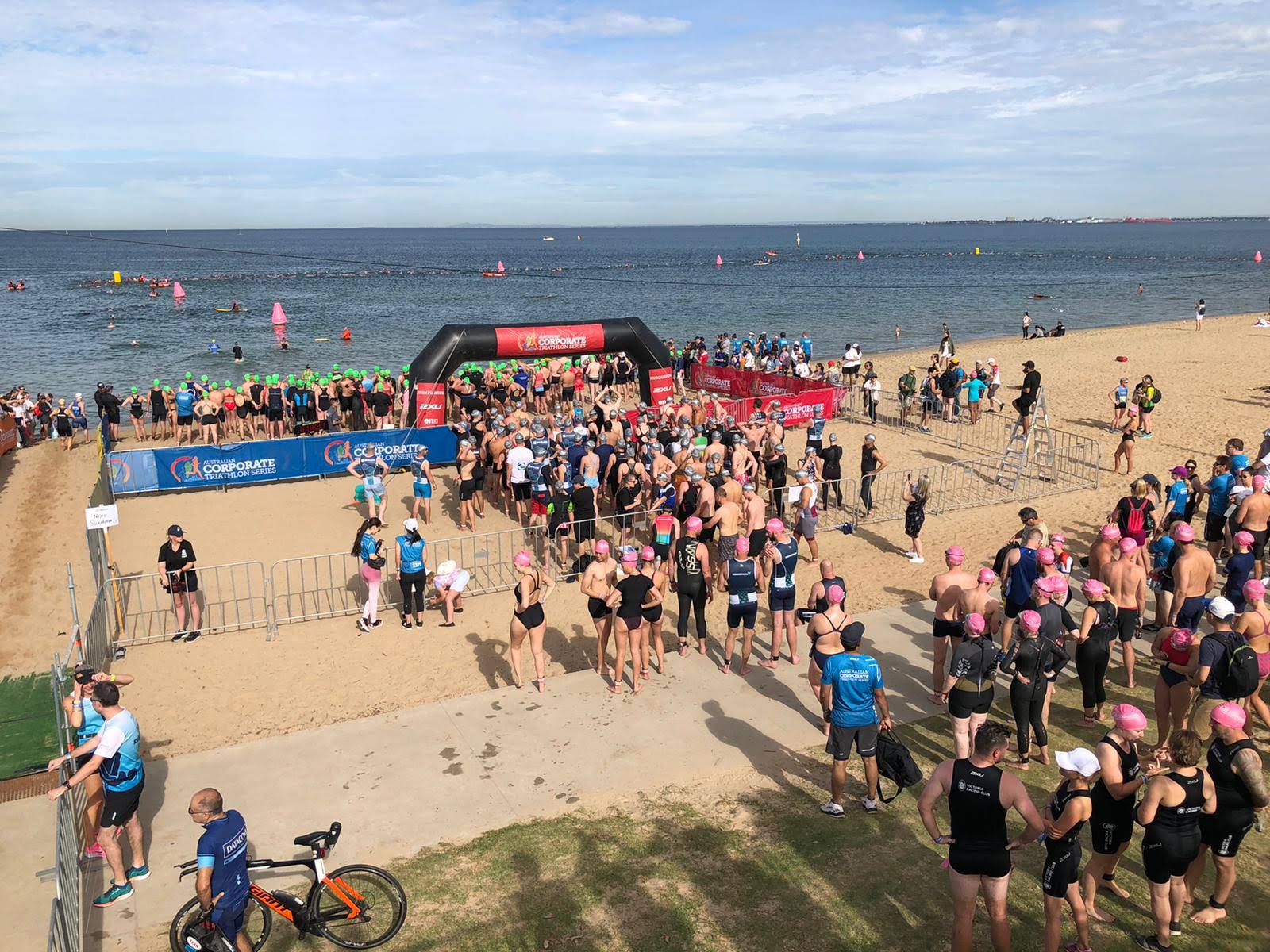 The Gray Puksand team joined in the fun at this year’s Corporate Triathlon Series at Elwood Park, Melbourne.

The team include over 40 staff members from our Brisbane, Sydney and Melbourne Studios. The team confidently strutted the compound like pro athletes about to compete in the event of their lives. You could almost make out The Eye of The Tiger playing in the background….cue the pyrotechnics!

There was strong representation from the partners with Nik, Stephen, Heidi and Robert ‘The Shark’ Puksand all digging deep and putting in an awesome effort. There was a relaxed vibe as the GP team hung out, after all, it was just another Corporate Tri under our belts! As the teams all gradually made their way to start their events the excitement grew.

Reports of upsets, hangovers, world records and personal best times were spreading like crazy and as the team gathered for a post-event BBQ. 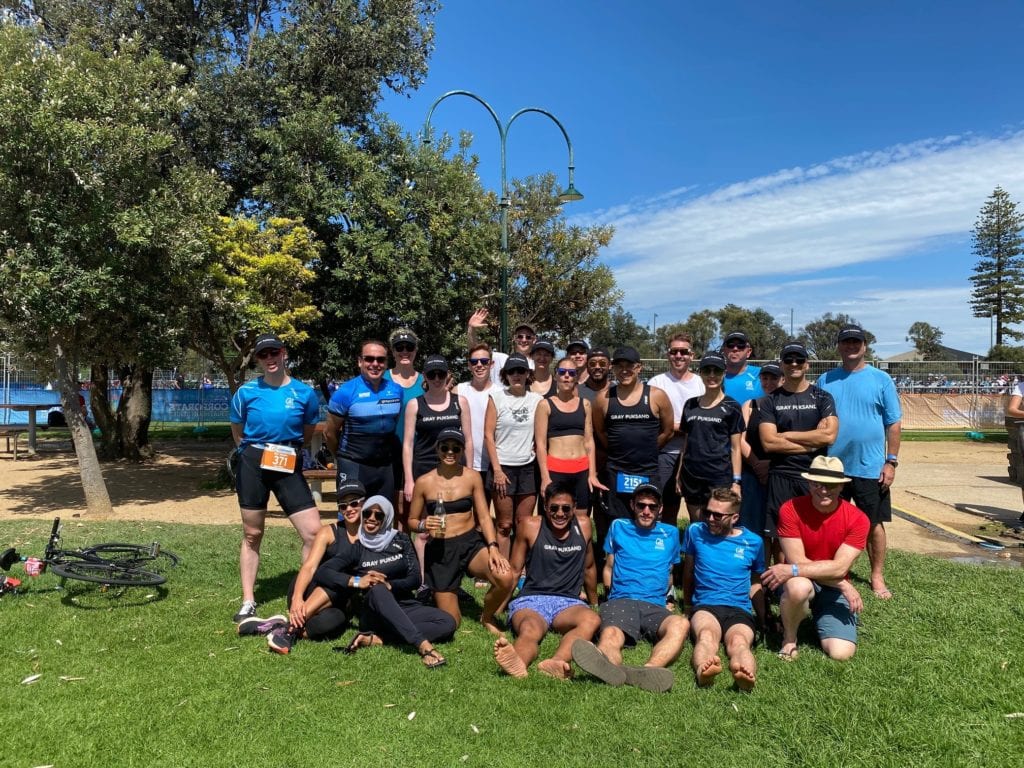 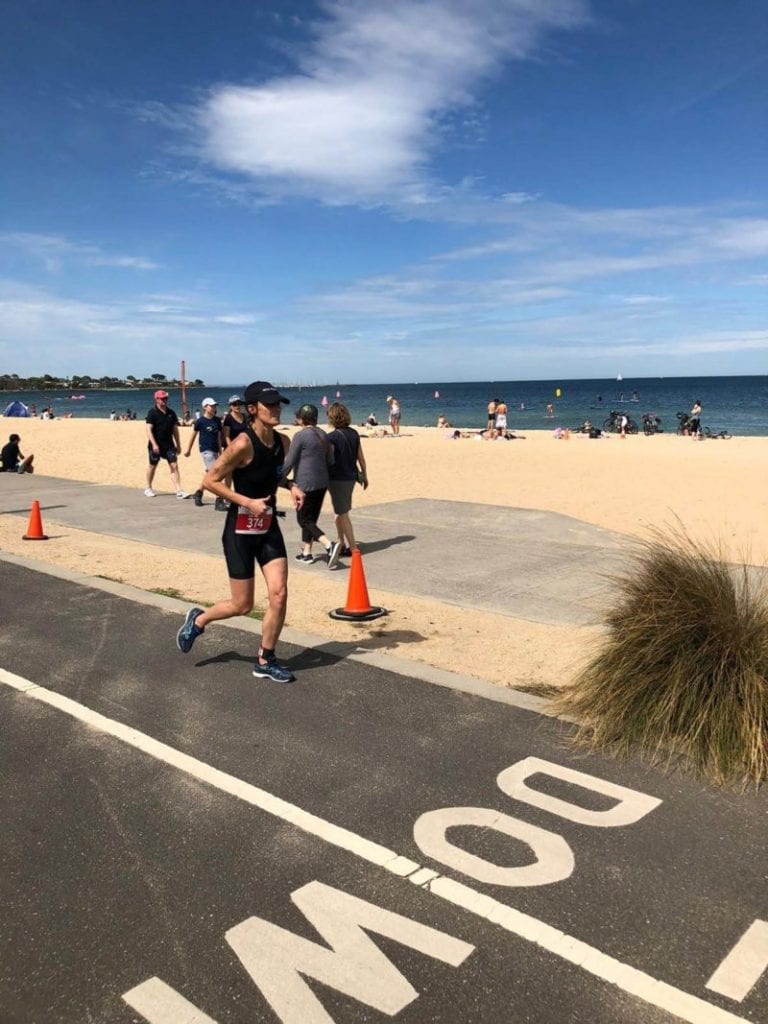