Trinity College at the University of Melbourne has committed to a new 10-year lease in the $750 million education and bio-medical precinct planned by private Melbourne developer PDG.

Known as the Elizabeth North project, located on Melbourne’s city fringe, it will comprise three towers offering approximately 70,000sqm of commercial buildings. The vertical building commitment will be a second campus for Trinity College, which will take on 9,500sqm at 611 Elizabeth Street.

The move will see Trinity College share the newly developed site with Melbourne City Toyota in the first stage of the project which consists of a new 20,000sqm building. PDG, which was established in the mid-1980s and led by Vince Giuliano, purchased the Toyota site in late 2017. Due to the residential apartment market conditions in Melbourne, the current plans replace an earlier four-building residential and student accommodation scheme.

PDG development director Sebastian Mahoney says plans for the purpose-built Trinity teaching and learning building, designed by Gray Puksand, include developing the state-of-the-art teaching campus as part of the Educational and Biomedical Hub.

“Achieving this significant milestone is in line with PDG’s strategic vision for Elizabeth North, as well as the State’s planning framework, which is to target a range of educational, research and medical uses in creating an internationally renowned knowledge district in this part of Melbourne.”

Mahoney said the final pre-commitments for stage one is now 100 per cent leased with construction slated to kick off in the coming months. Colliers International’s Edward Knowles and Michael Darvell negotiated the leasing deal. The precinct is set to benefit from the metro tunnel completion with proximity to Parkville Station less than two minutes walk from the site. 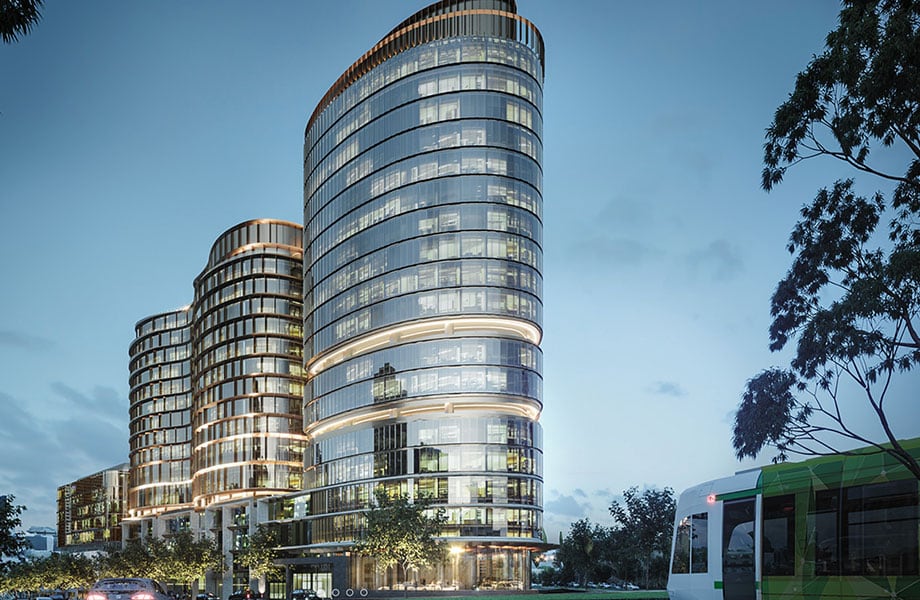 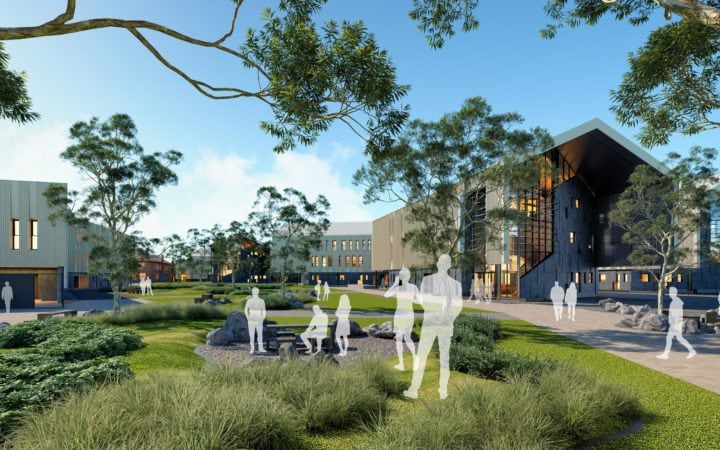 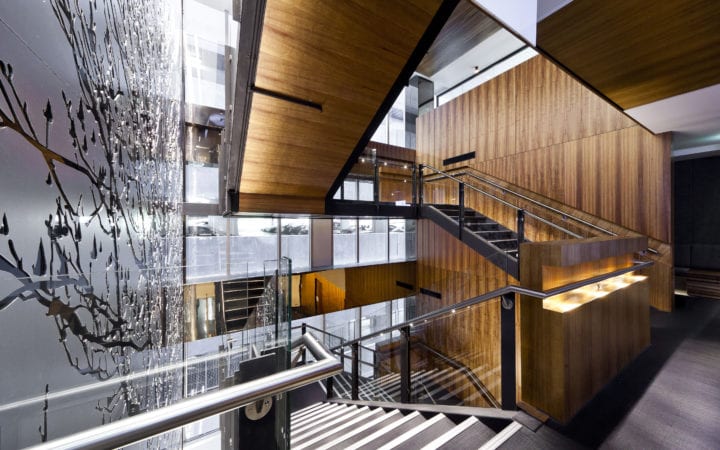 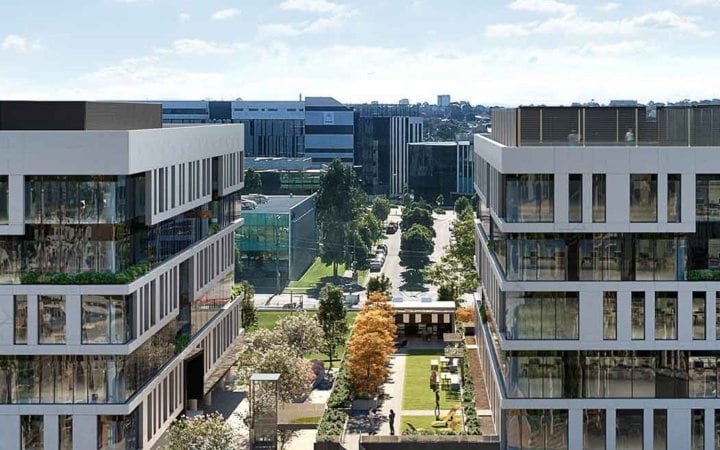