Reshaping a workplace through design.

Medibank is a company that is not afraid to innovate. Having already completed a large-scale office project for its head office in Melbourne, Medibank has been gathering research and insights into a new Activity-Based Working methodology (ABW).

The thinking that came out of that – Follow your work – presented a strong framework for the Gray Puksand team to jump off from for the new design of the Sydney office. Project lead Dale O’Brien shares, “Part of the brief was to create a new workplace environment that reflected the Sydney surrounds while ensuring that the team still feel part of the bigger picture.” This meant the design took cues from Melbourne, while also bringing in contextually relevant Sydney narratives.

These came out in myriad ways, including a materiality that gave reference to beaches and the harbour bridge. 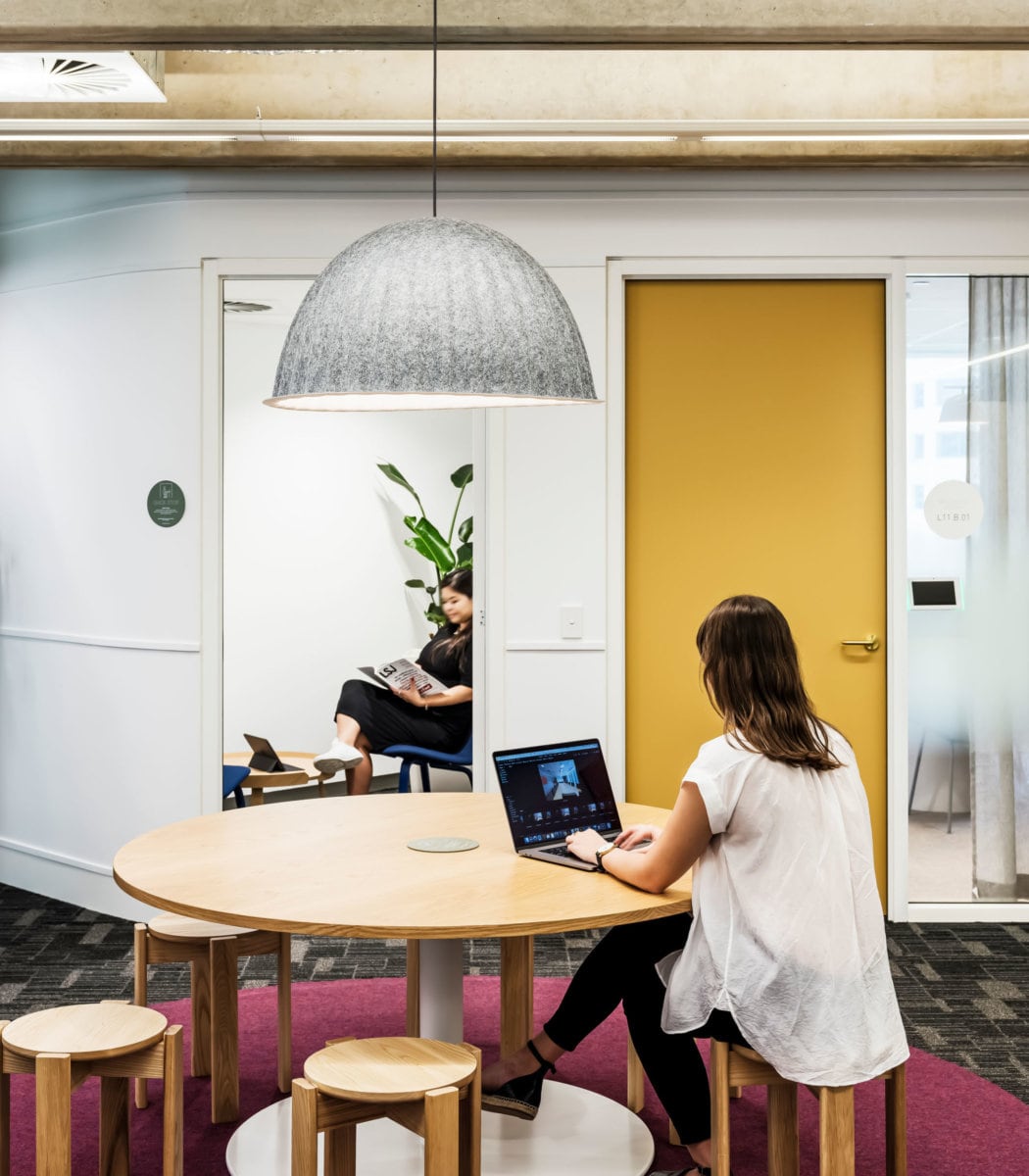 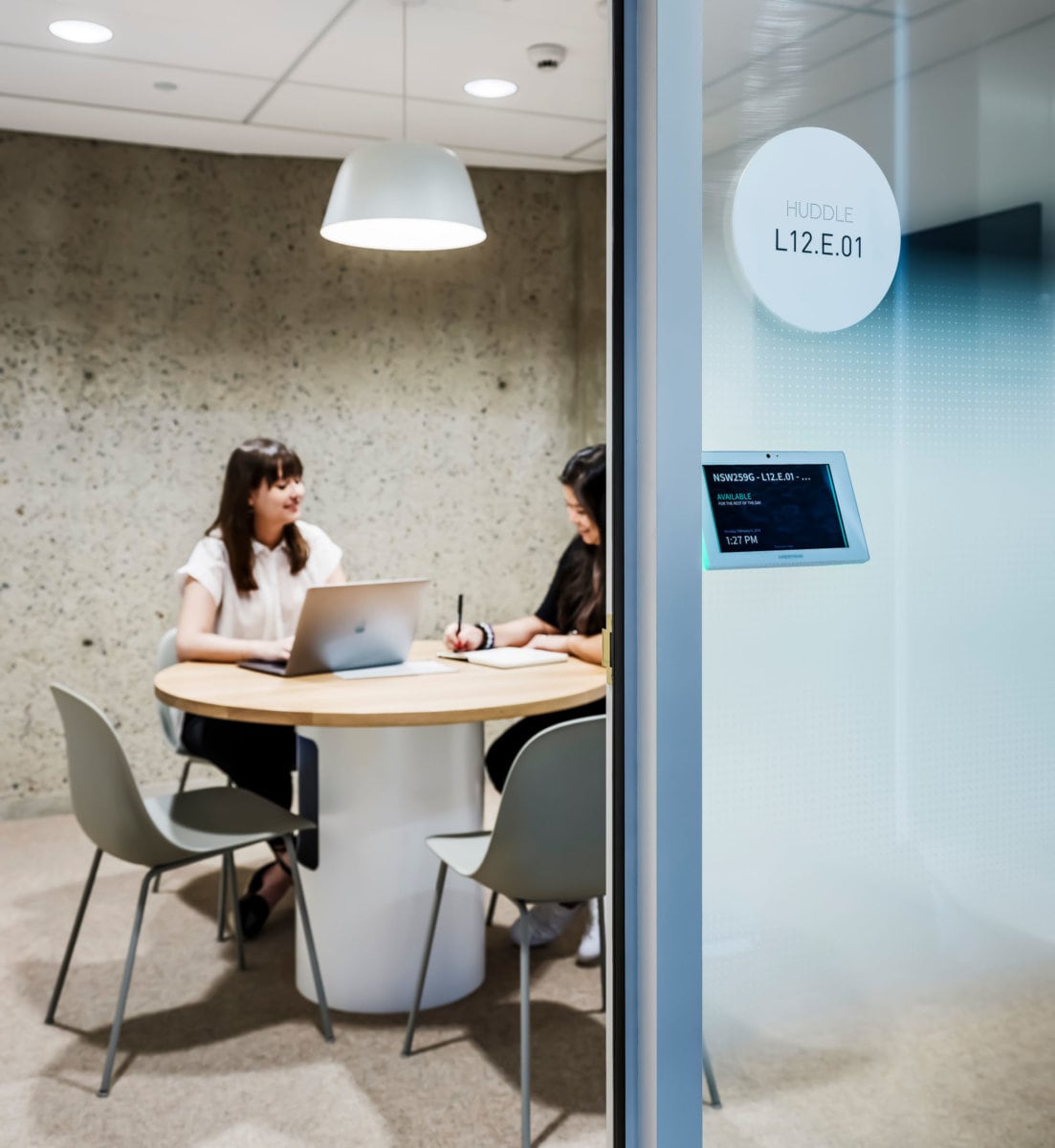 From a space planning perspective, the team were regrouped as neighbourhood bases allowing different teams to expand and contract – creating a truly agile workspace.

Functionally it was imperative that the Sydney office is technologically equipped so that the team could work remotely while remaining hyper-connected to Melbourne. 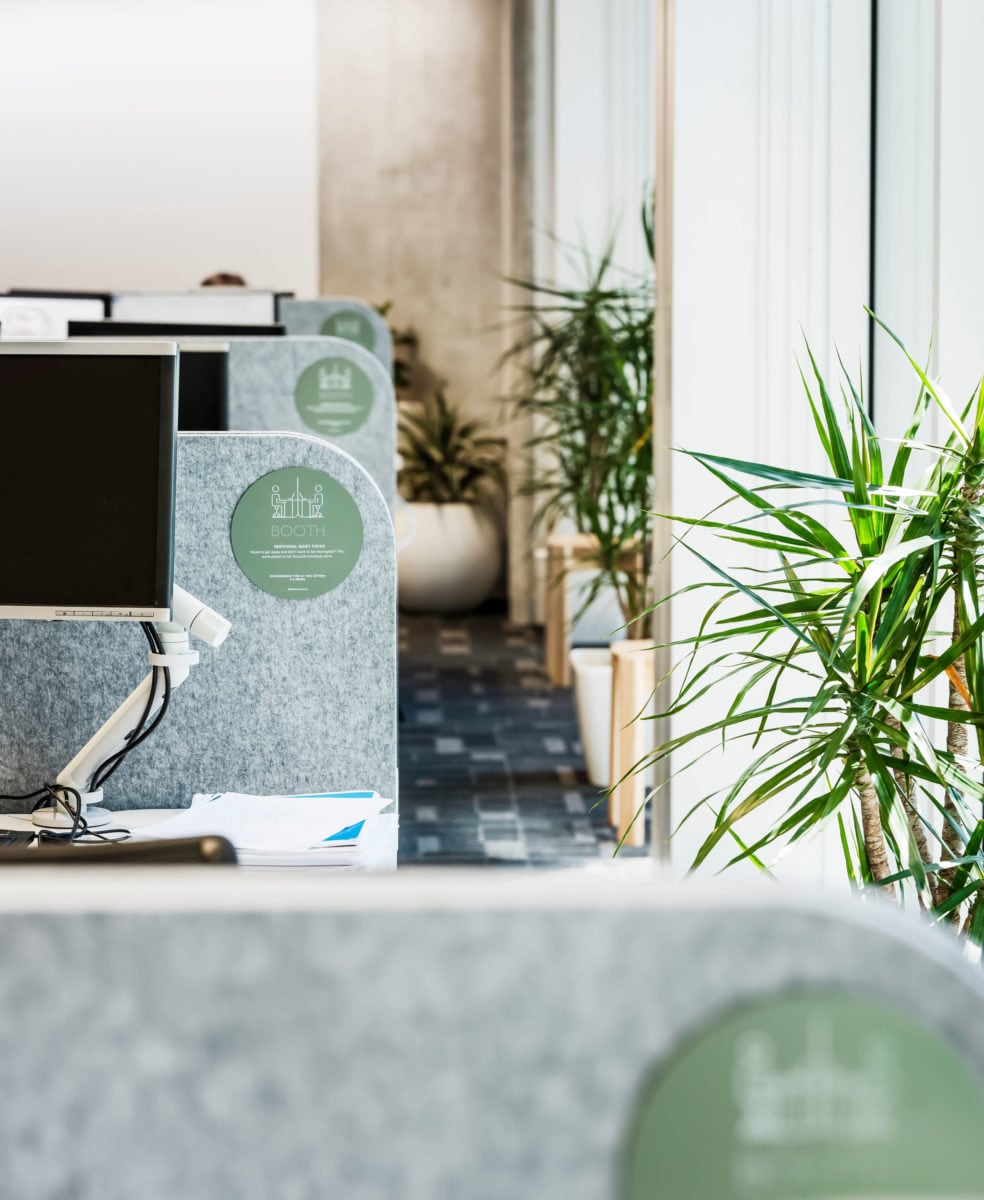