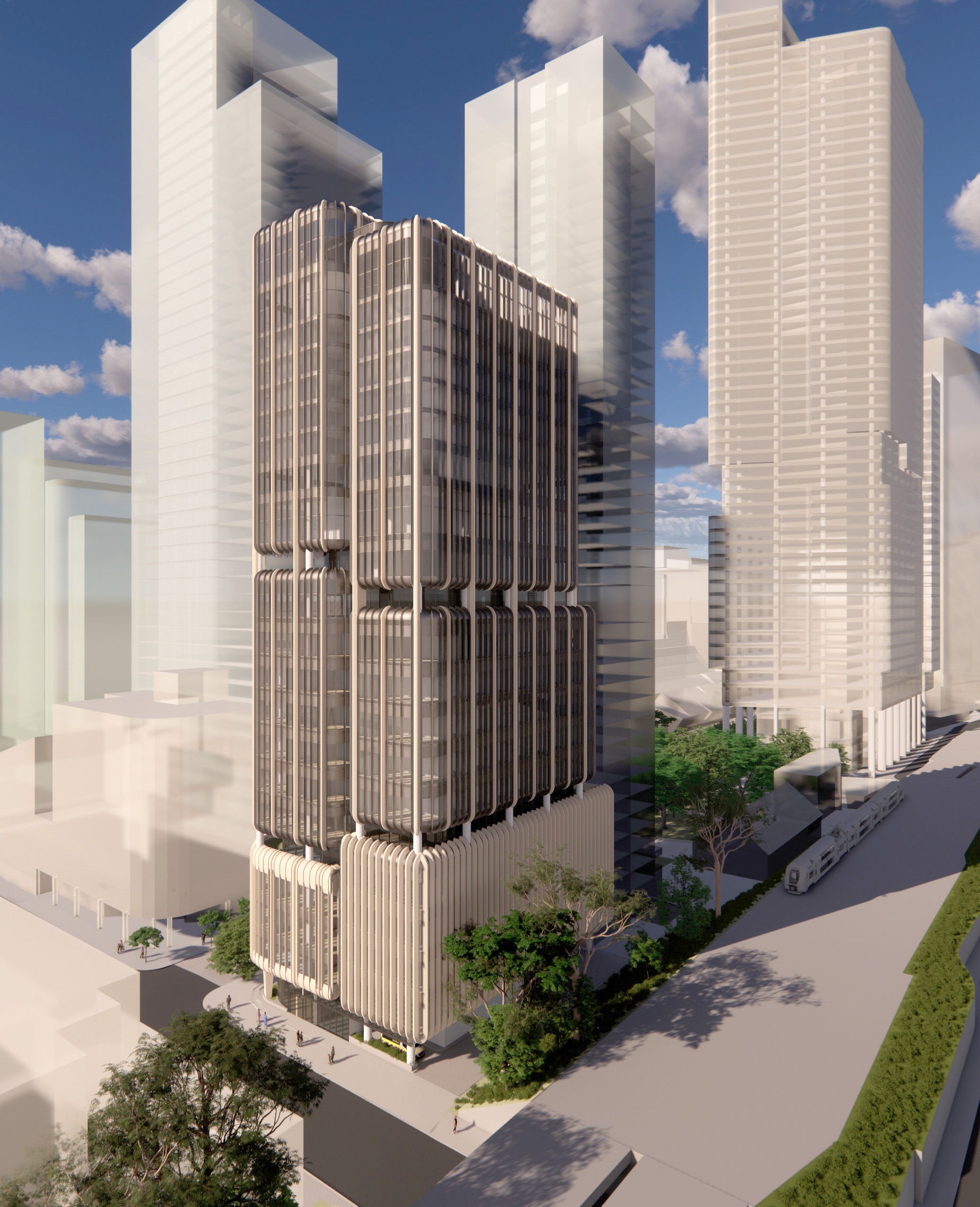 Western Sydney is Australia’s fifth-largest region in terms of contribution to gross domestic product and the City of Parramatta Council area is at the core of this economic and social activity. Over the next five years, billions of infrastructure investment will accelerate the economy in the form of WestConnex, Parramatta Light Rail, the Westmead precinct, Museum of Applied Arts and Science, and the Western Sydney Stadium, amongst others.

The current stage is being set for Parramatta to become Sydney’s ‘second CBD’. And anticipation is already building around private investment in commercial and residential buildings within the thriving region. Gray Puksand is looking to be at the forefront of shaping Parramatta’s growing skyline with the Hunter Street Private Hospital and a five-star hotel. Plans for the non-traditional mixed-use development have been submitted and accepted as a State Significant development by the NSW Department of Planning and the ambitious project is now in the assessment stage.

Designed for ICC Development Group, the proposed project comprises a 23-level tower incorporating a 152-bed private hospital on the lower floors and a five-star hotel with 90 rooms on the upper levels. Joining the Western gateway to Parramatta Square’s civic precinct, this new concept creates a refined architectural addition to the region’s evolving skyline, while supporting a pedestrian-focused urban realm at street level.

This Concept was part of a successful SEARS request and the project is now moving to a Design Competition.

Construction is expected to commence 2022. 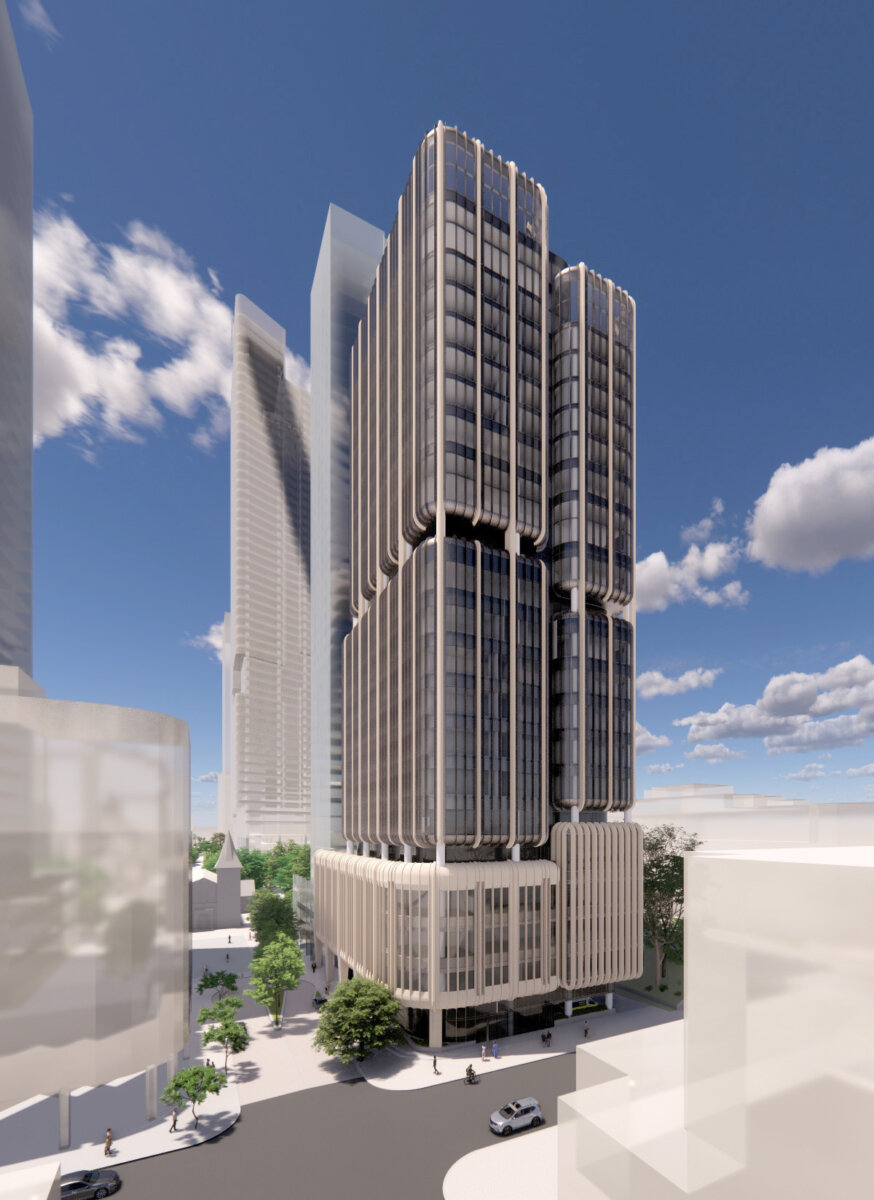 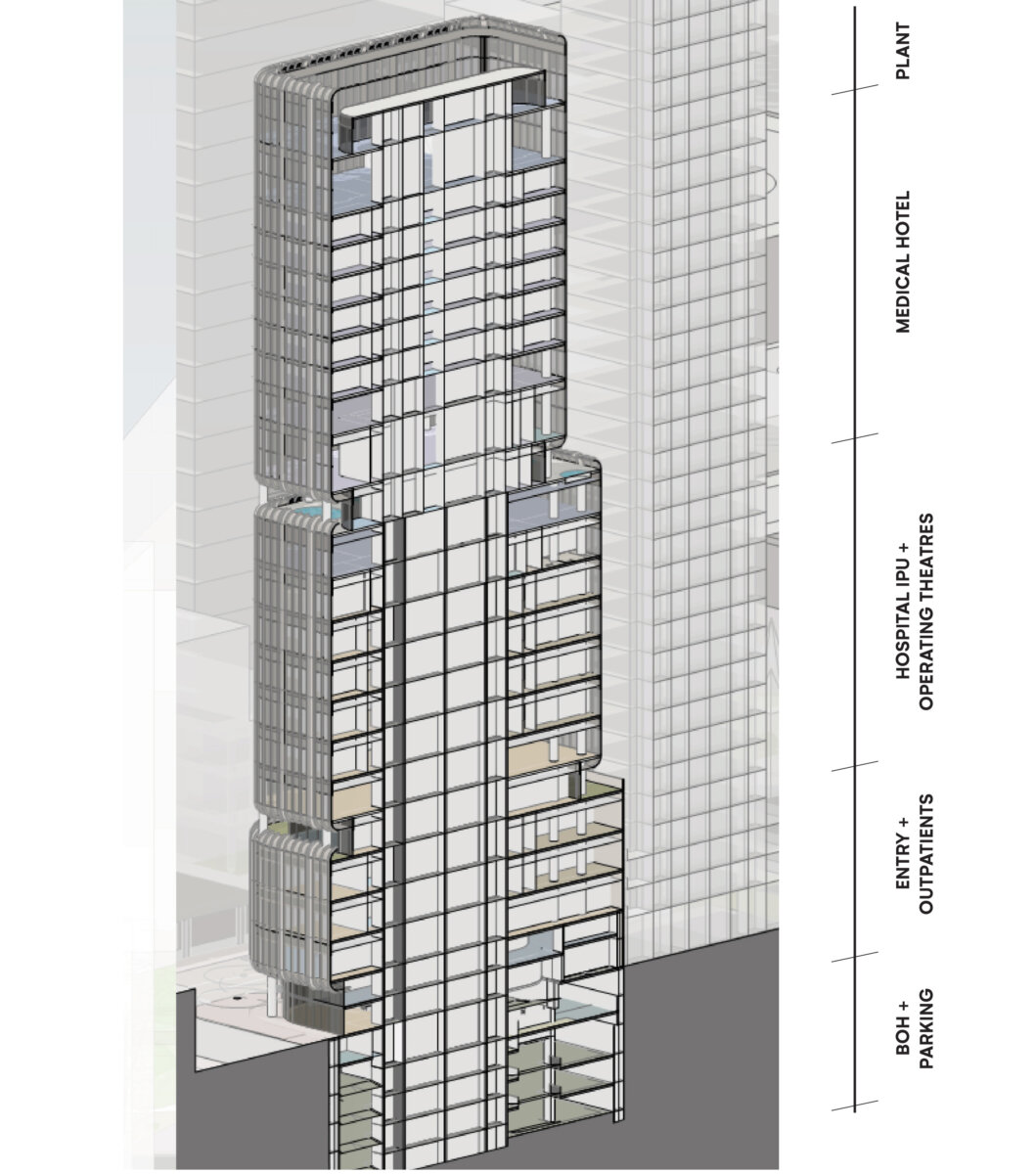