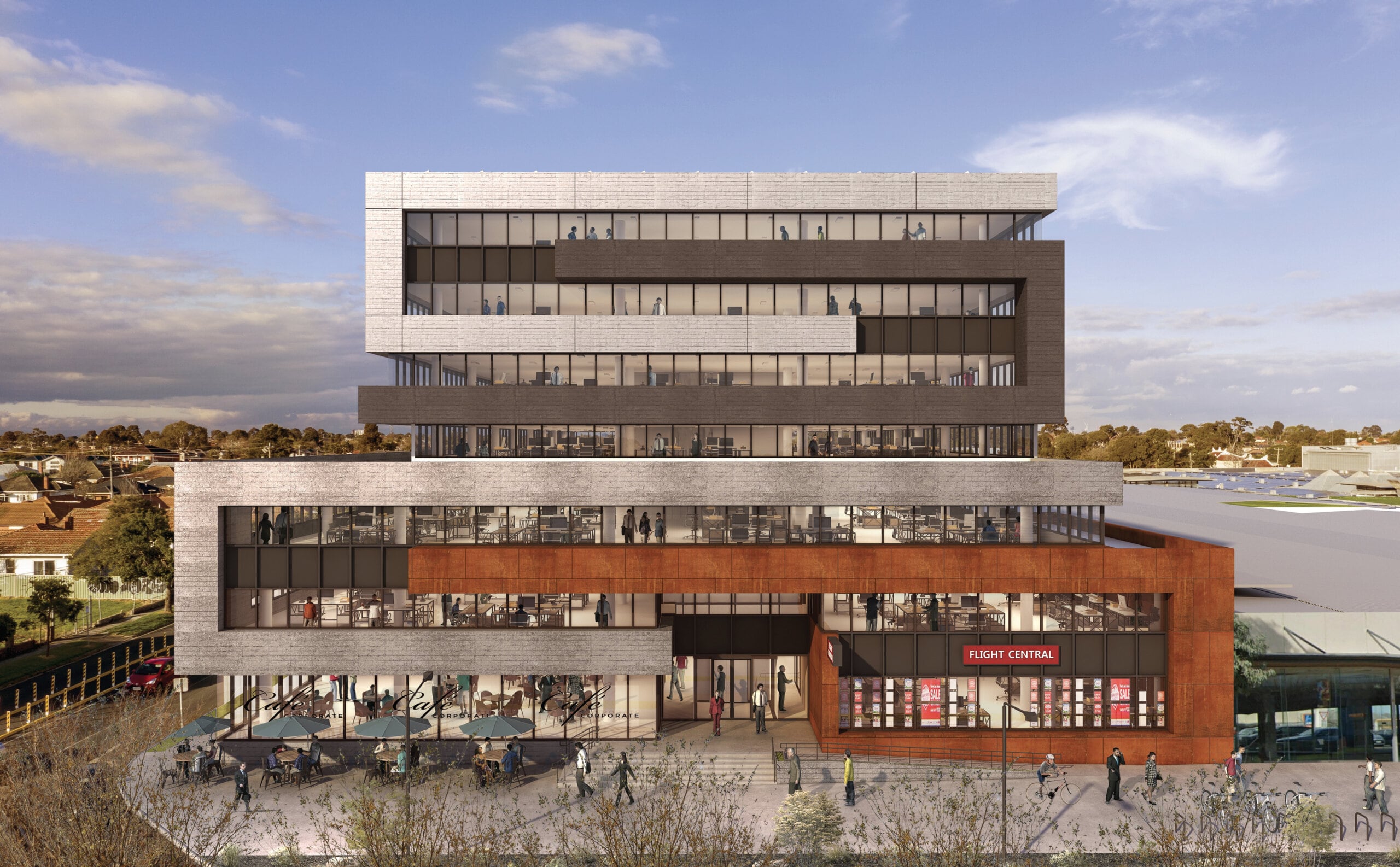 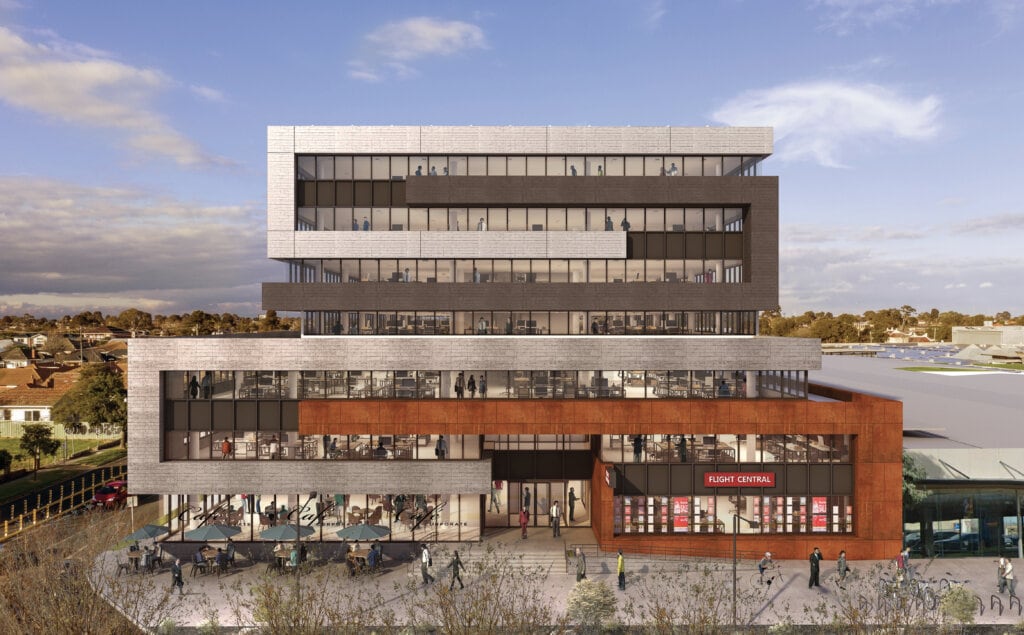 Leading Australian architecture and design practice Gray Puksand is playing a pivotal role in the future success of Melbourne’s burgeoning west, a region recognised as one of the country’s fastest-growing.

“With many top candidates actively seeking out such perks it can even play an important role in attracting the best talent and giving your business a competitive edge.”

Building approaches and surrounds dominated by cars and bitumen are a thing of the past with the modern commercial building placing an emphasis on connection with nature, and activation at street level, by providing a new urban edge.

“The activation of the space around and between the buildings is every bit as important as the architecture of the building itself,” Tabain said.

“As the buildings are often the first high quality office built in the area, the prominence of the building requires an unique solution in that they must provide four “front facades”. Often a dynamic form to the buildings architecture evolves that contributes to the amenity of the area.

“Both the private and public sectors are taking steps to establish a significant presence in growth regions like the Western corridor,” Tebb said. 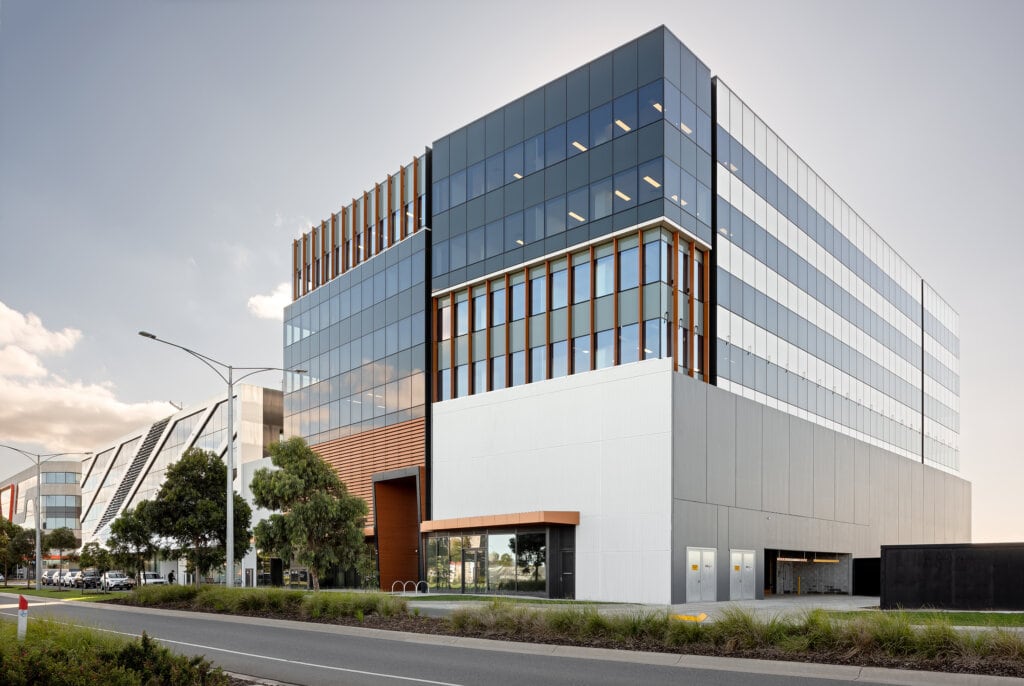 “These are all qualities we see in abundance in Gray Puksand designed buildings across the Melbourne’s metropolitan office market,” Tebb said.

“The employee amenities are outstanding, you can really appreciate the emphasis the building design places on the user experience.”

When the old meets the new: The Gordon's context sensitive rejuvenation - News