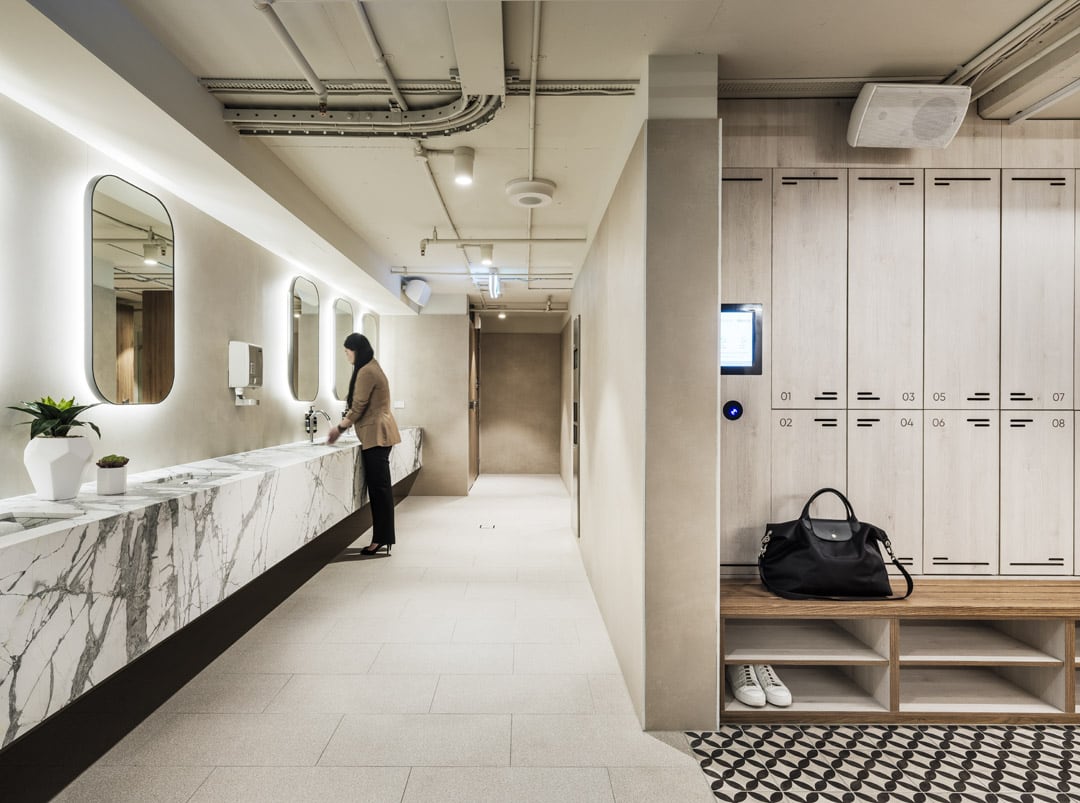 How Transport Is Changing the Way Our Cities Are Designed

As our preferred modes of transport change, it is influencing the way our cities are designed and constructed.

Buildings need to accommodate emerging forms of transport in an effort to reduce congestion and make our cities more accessible.

From the rise of e-bikes and ridesharing, to the near future of driverless cars and drone deliveries, the design of commercial buildings are shifting to help promote different modes of transport that will alleviate the congestion plaguing major cities across the world.

This is already being seen in London, where transport is having an impact on how the next generation of commercial developments are being created, with particular thought being given to creating less intrusive construction schedules and innovative building design principles.

Before the building is complete, designers and architects are considering how their construction programme will have an impact on the accessibility and congestion of the city—with most innovative approaches now centred on using prefabricated buildings to limit the disruption to inner-city roads.

The Leadenhall Building in London is a prime example of this, completed in 2014 it had 86 per cent of its construction completed off-site, with the project only taking 13 months to top out because of its use of prefabricated structures.

Driving the need for prefabrication is the impact that building construction can have on neighbours and city occupants, with a prefabricated construction approach successfully minimising the issues of noise, dust and increased congestion due to construction activities.

The benefits of off-site fabrication also spread into the building’s overall quality, improved health and safety for workers and reduced construction waste.

In London, the consistent feedback has been that the need for efficient building timelines, improved congestion and improved community relations have been the driving force behind development teams implementing these innovative construction technologies on their projects.

In all major cities, ride sharing, cycling infrastructure (such as end-of-trip facilities and bike lanes), e-bikes and e-scooters are all working to reduce the need for car parking within the CBD and commercial developments.

This reduction in the need for parking is set to become even more commonplace as we begin to see automated vehicles and drone deliveries becoming the norm in our CBDs.

To accommodate this shift in transportation, the design of commercial developments is changing. Basement carparks are being reduced, and being replaced with larger, better-serviced end-of-trip and wellness facilities with independent entries away from vehicle access.

These facilities are also being lifted out of basement spaces, and instead are being used to link with outdoor and retail spaces. This frees up much of the space in basement areas, and in the future these buildings may not need basement space, or could move other services to the area.

In Australia, Gray Puksand is one design firm leading the way, as their commercial projects that feature above ground car parking have increased floor to floor height to allow for future conversion to both commercial and retail space.

End-of-trip and wellness facilities are also being designed to access natural light and external spaces and round out the wellness offering. The Gateway Wellspace, designed by Gray Puksand in the iconic Gateway Building Circular Quay is an example of these changes incorporating end-of-trip design features such as bike parking and change rooms and a full amenity suite with a multi-purpose studio.

As congestion in the CBD increases, the way that commercial building loading docks operate needed to adapt to ensure that efficiency and reliability was maintained amongst the traffic.

In new-age cities such as London, the largest commercial towers are aggregating all deliveries to a central, off-site depot where they can then transport to each building with one operator – dramatically reducing the amount of vehicle movement and congestion within loading docks.

As technology advances, data capture and smart technology will also allow building managers to plan their deliveries months in advance, while smart devices can communicate with logistic suppliers to ensure that deliveries are only done when required to reduce the need for storage space or unnecessary waste.

As our reliance on vehicles begins to dwindle in the city, it presents a unique opportunity for designers to increase public spaces and to work on creating interactions between the buildings – making cities even more workable and liveable.

Reduced traffic allows for footpaths to be widened, and spaces between buildings can be designated as vehicle-free, allowing for them to be landscaped and designed to increase amenity for the end-user.

The Elizabeth street project Gray Puksand is undertaking with developer PDG includes the creation of a new pedestrian laneway precinct, whilst a four building project in suburban Melbourne for Salta Properties is removing all cars from the public realm and focussing on the human experience as part of the offering of commercial office space.

The immediate urban realm will become of greater and greater influence on commercial decisions made by building occupants.

Public transport is also integral to the success of projects looking to reduce reliance on vehicles, and this results in precincts that feature significant pedestrian and community spaces – allowing for a more human city.

There is no question that as our transport methods change, our cities will change alongside them – but the impact that it is having on the design and construction of commercial buildings is already being felt across the world.

As our design principles change, the industry is shifting away from commercial design centred on basement carparking and vehicle access. Instead, design is focused on integrated end-of-trip and wellness facilities, increased pedestrian accessibility and construction methods that have less of an impact on the community.

These solutions have come from the need to address the congestion in our cities, but will ultimately lead to the creation of better, more human cities. 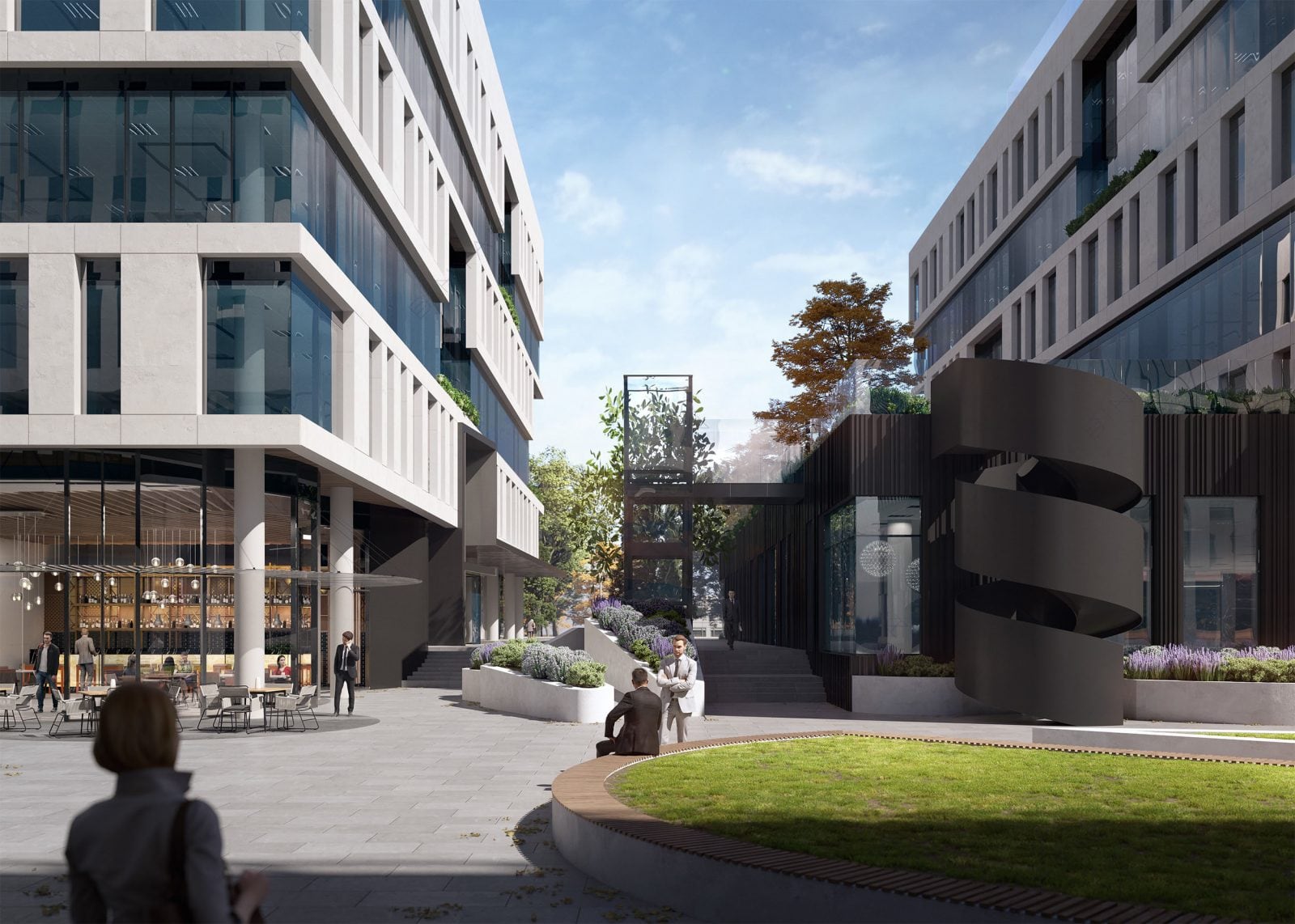 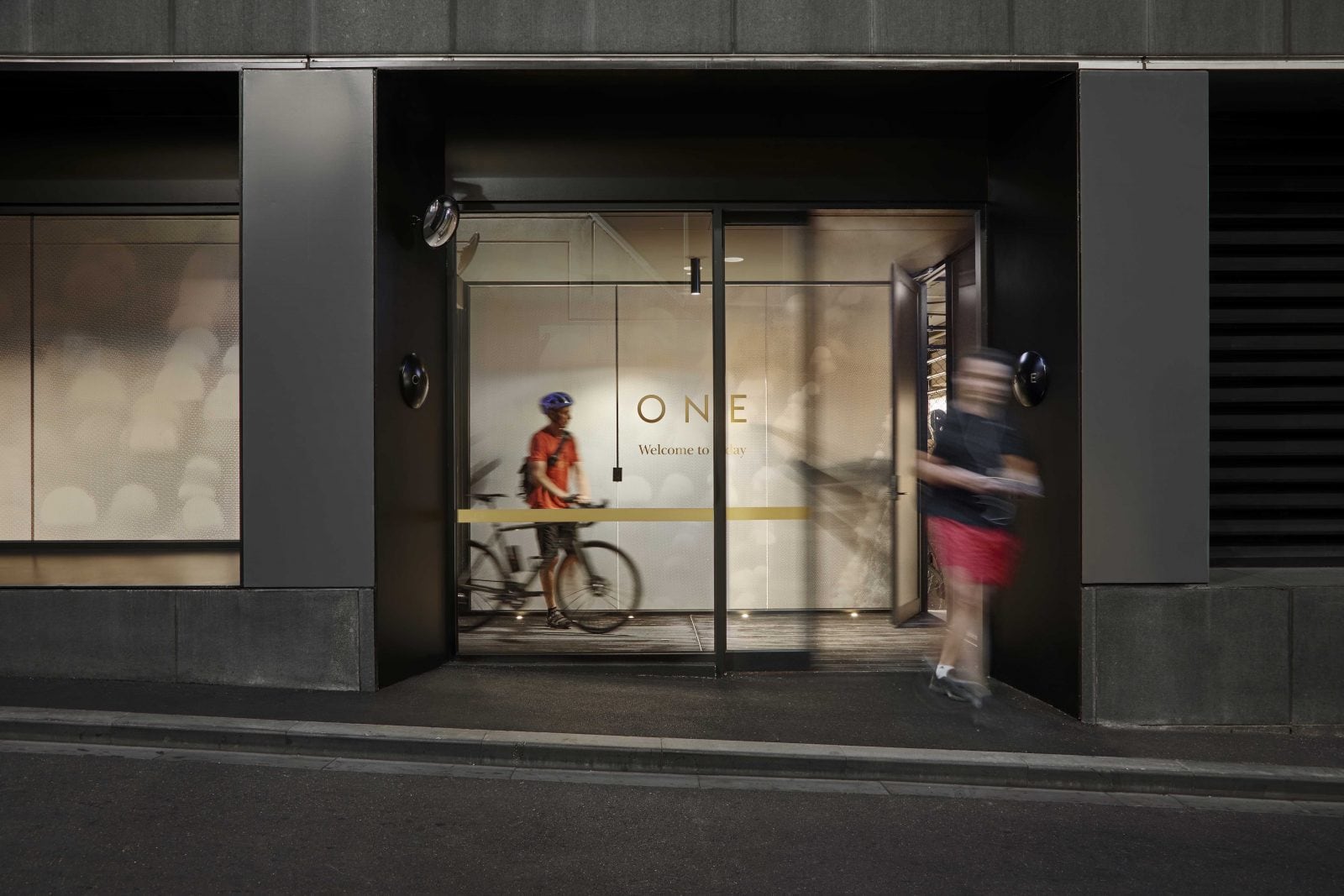 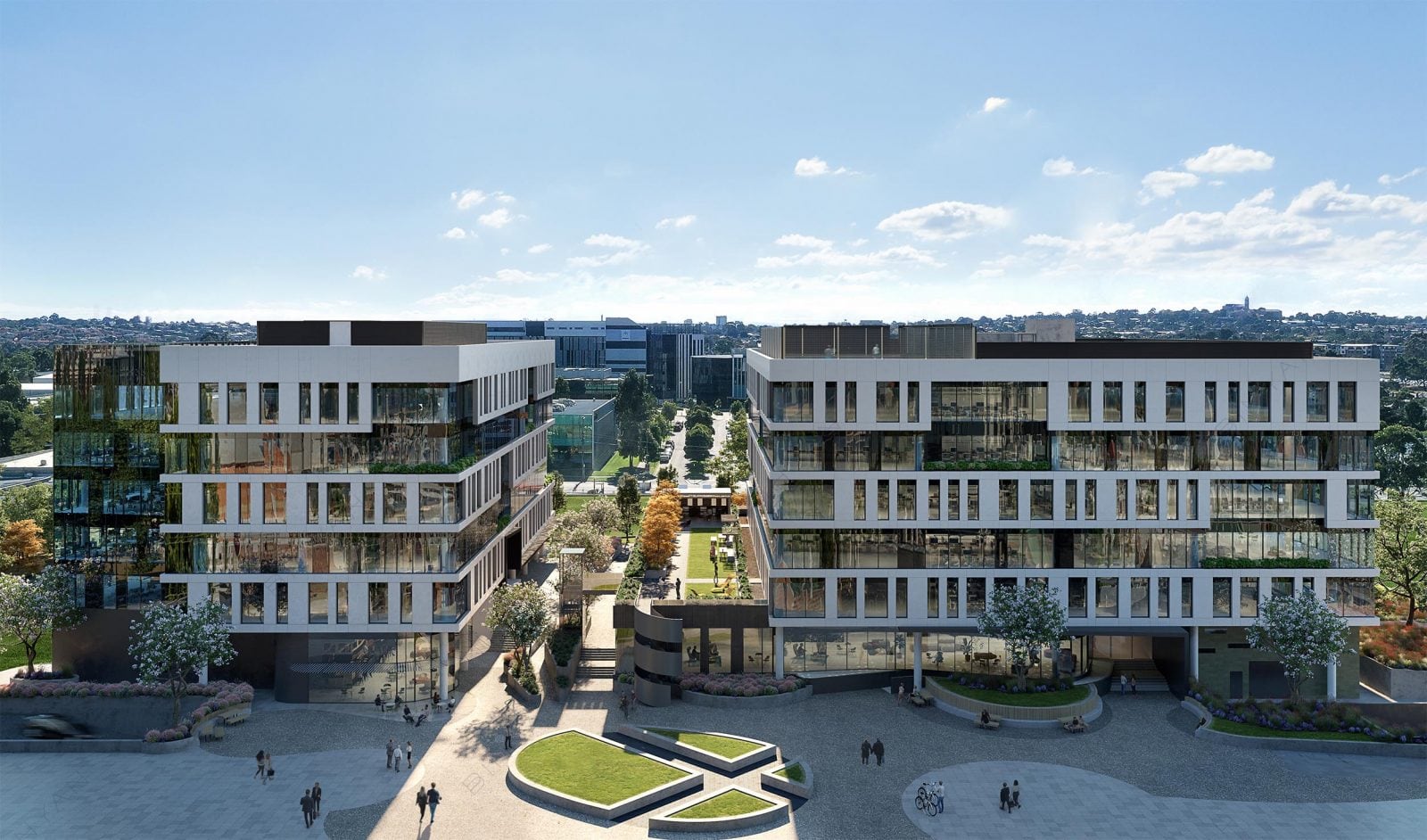 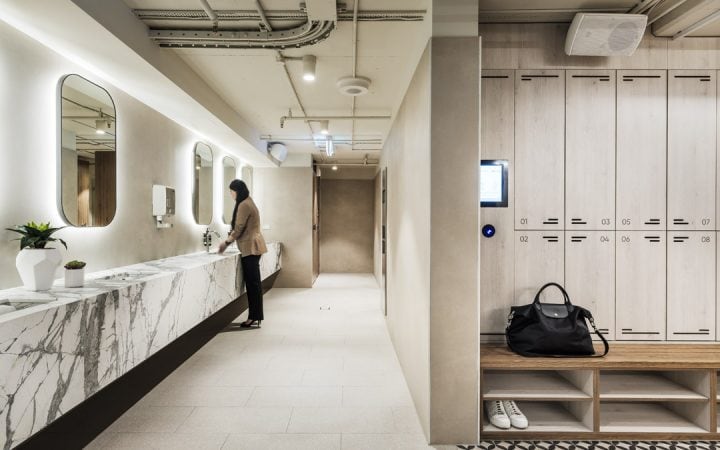 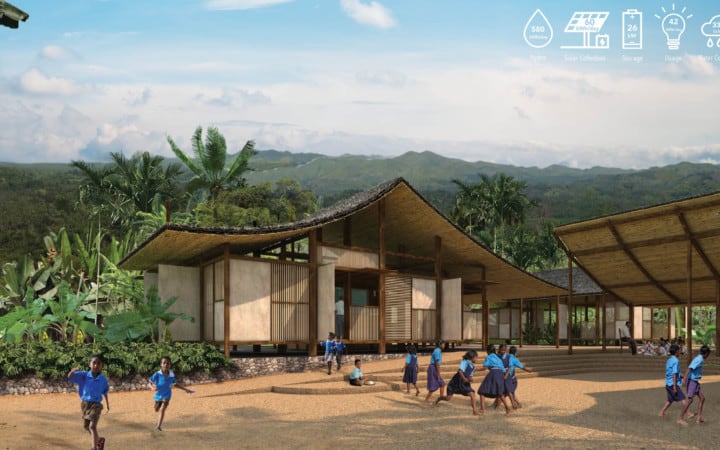