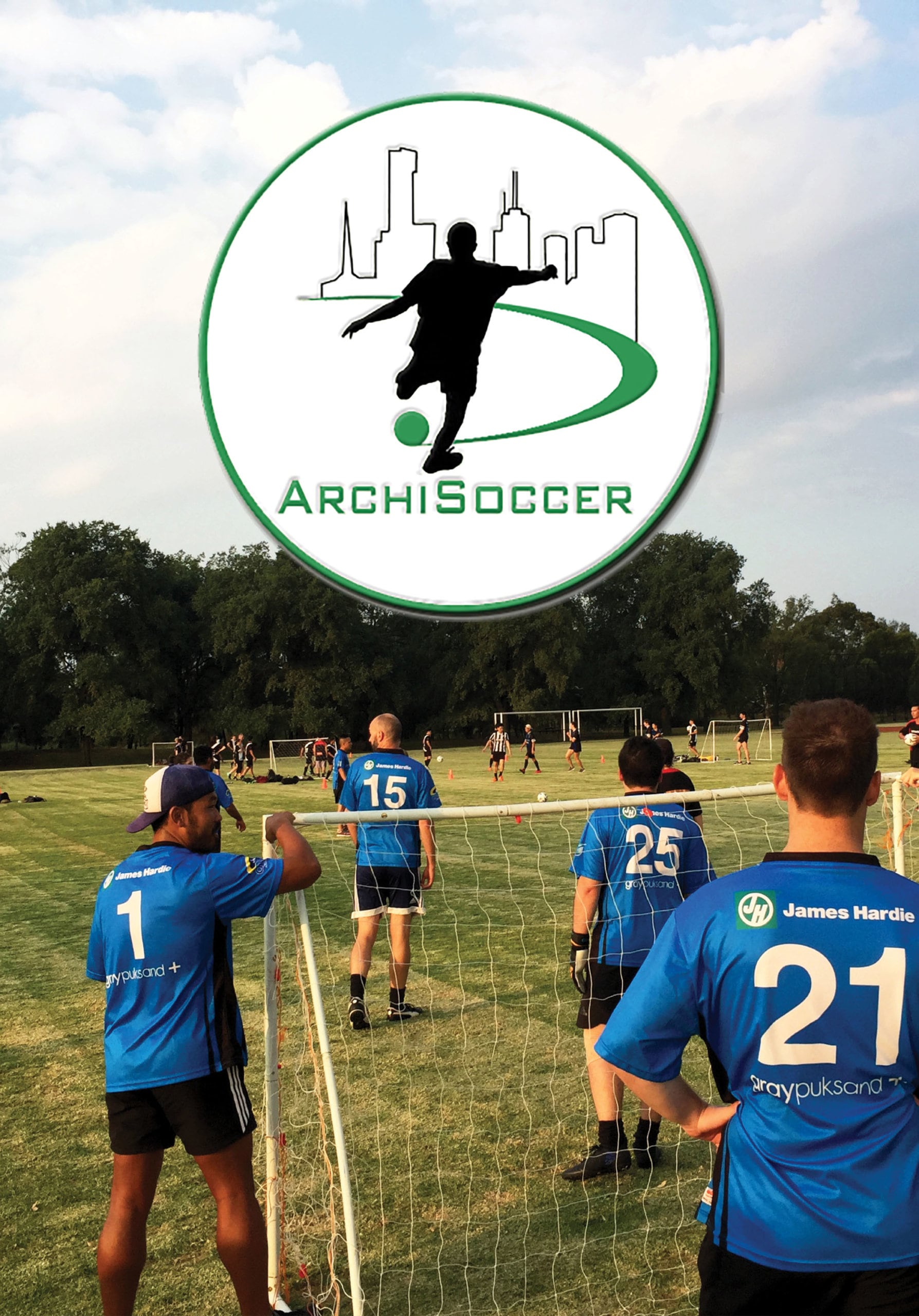 Gray Puksand have been participating in the famous Archisoccer comp since 2008.
Archisoccer is a lot of fun for everyone involved from players to supporters, and is a great chance to further socialise with colleagues and connect with others in the industry. There are 5 divisions of approx. 10 teams each in total playing on Thursday nights. Gray Puksand welcome anyone who is interested to join the team or come along and cheer on the players!

Gray Puksand will be placed in division 1 after topping division 2, placing overall runners up last season (2018-2019) from a field of 49 teams. 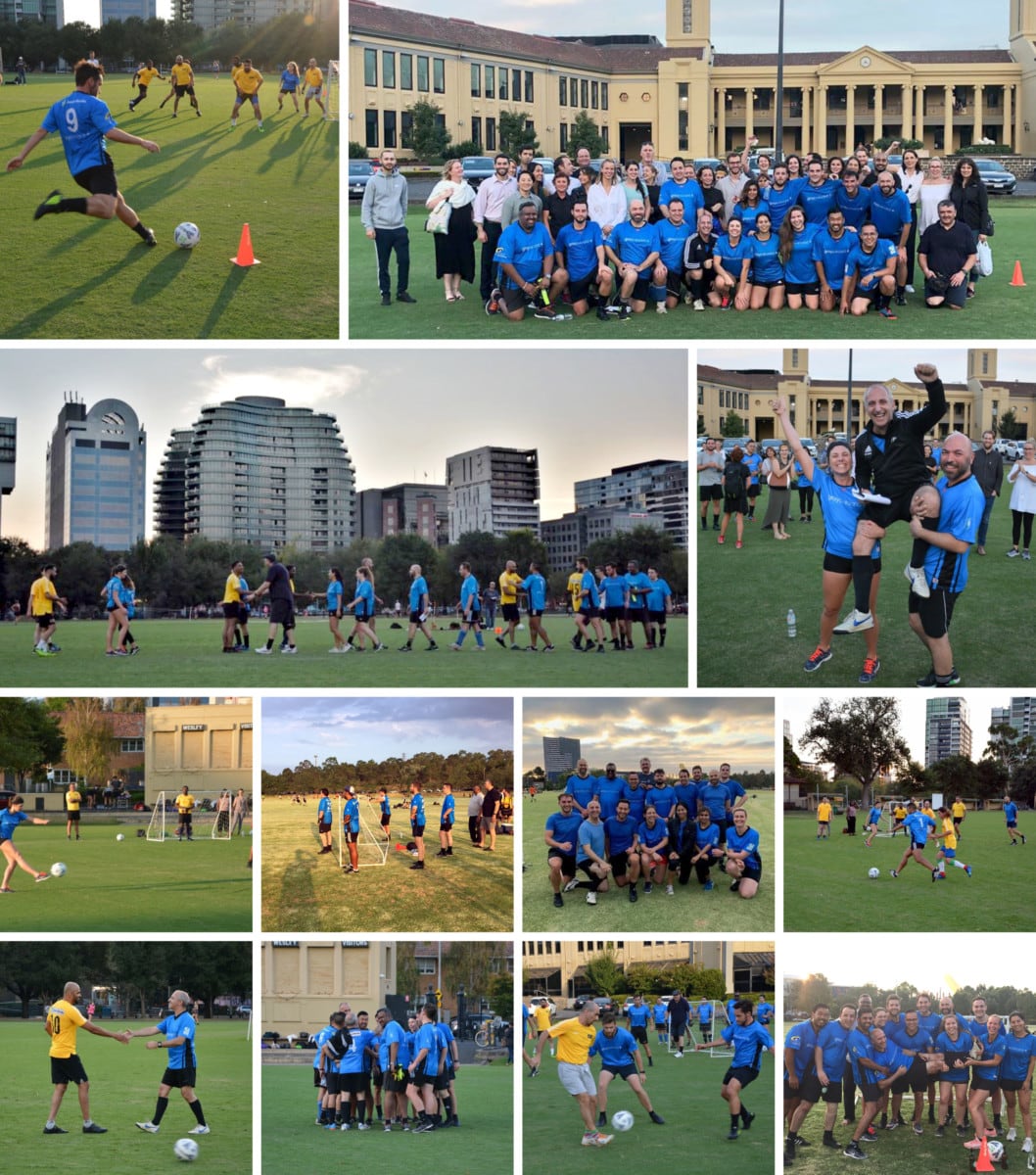