A spacious, light-filled school for the next generation of designers.

LCI Education’s new campus has transformed a William Pitt-designed Foy and Gibson factory in Melbourne’s inner north-east. Gray Puksand designed a spacious school with a light-filled atrium and a range of modern learning spaces and contemporary art gallery for students specialising in design and creative industries.
LCI’s new home is one of Australia’s retail pioneers Foy and Gibson’s old factories. This 19th-century building has benefited from substantial adaptive reuse making the campus a centrepiece of architectural and educational excellence in the region.

“We all know the powerful effect that architecture and interior design has on creativity. We are very excited to have a new home in Collingwood, in a campus designed by creative people for creative people. Gray Puksand understands the design decisions that need to be made to encourage students to be brave young designers. Their experience designing educational spaces combined with the acquired knowledge of the LCI Education network will make our new home the place to study design in Australia.” Amber Treseder Fitts, Former Campus Director, Academy of Design Australia. 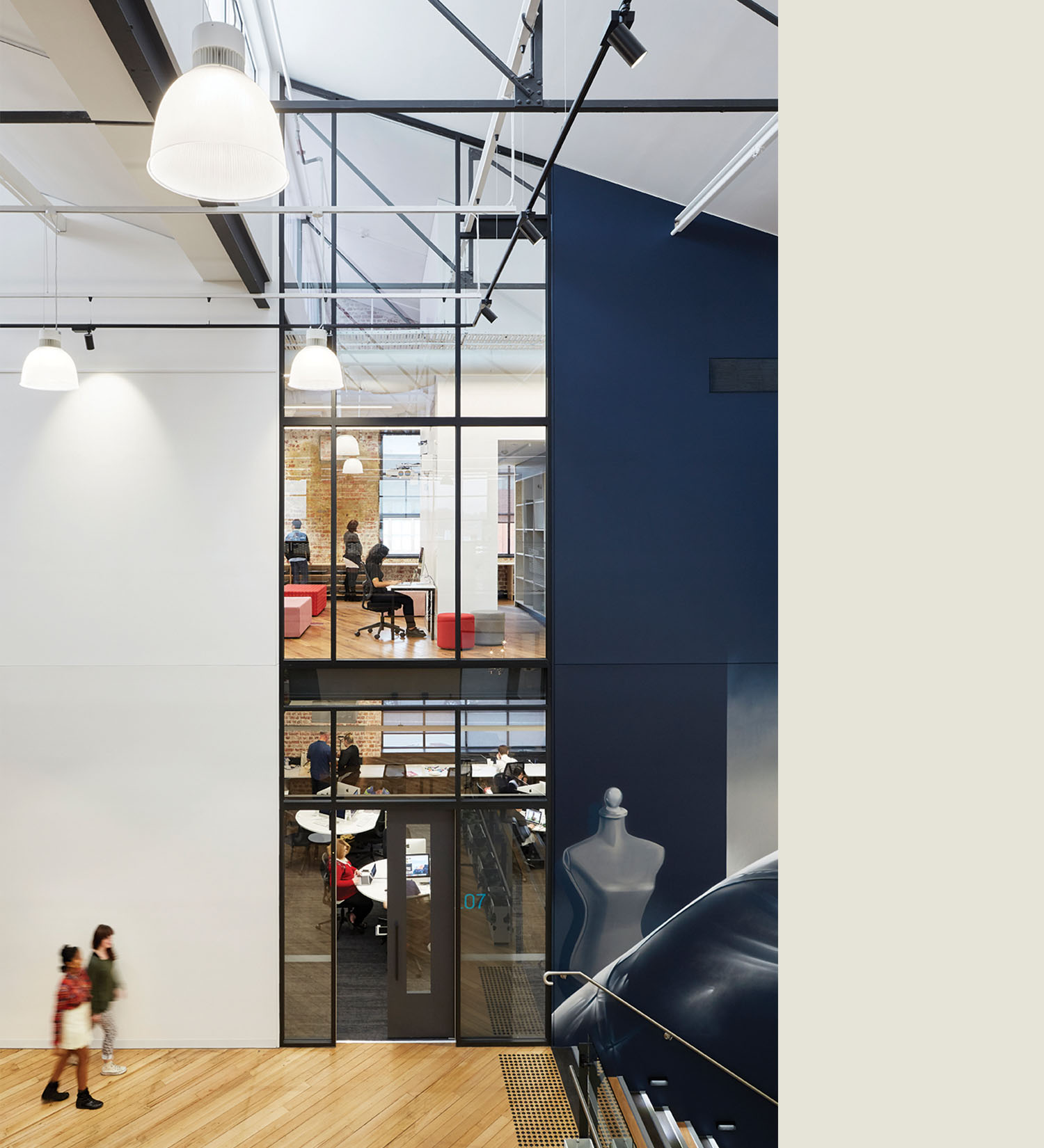 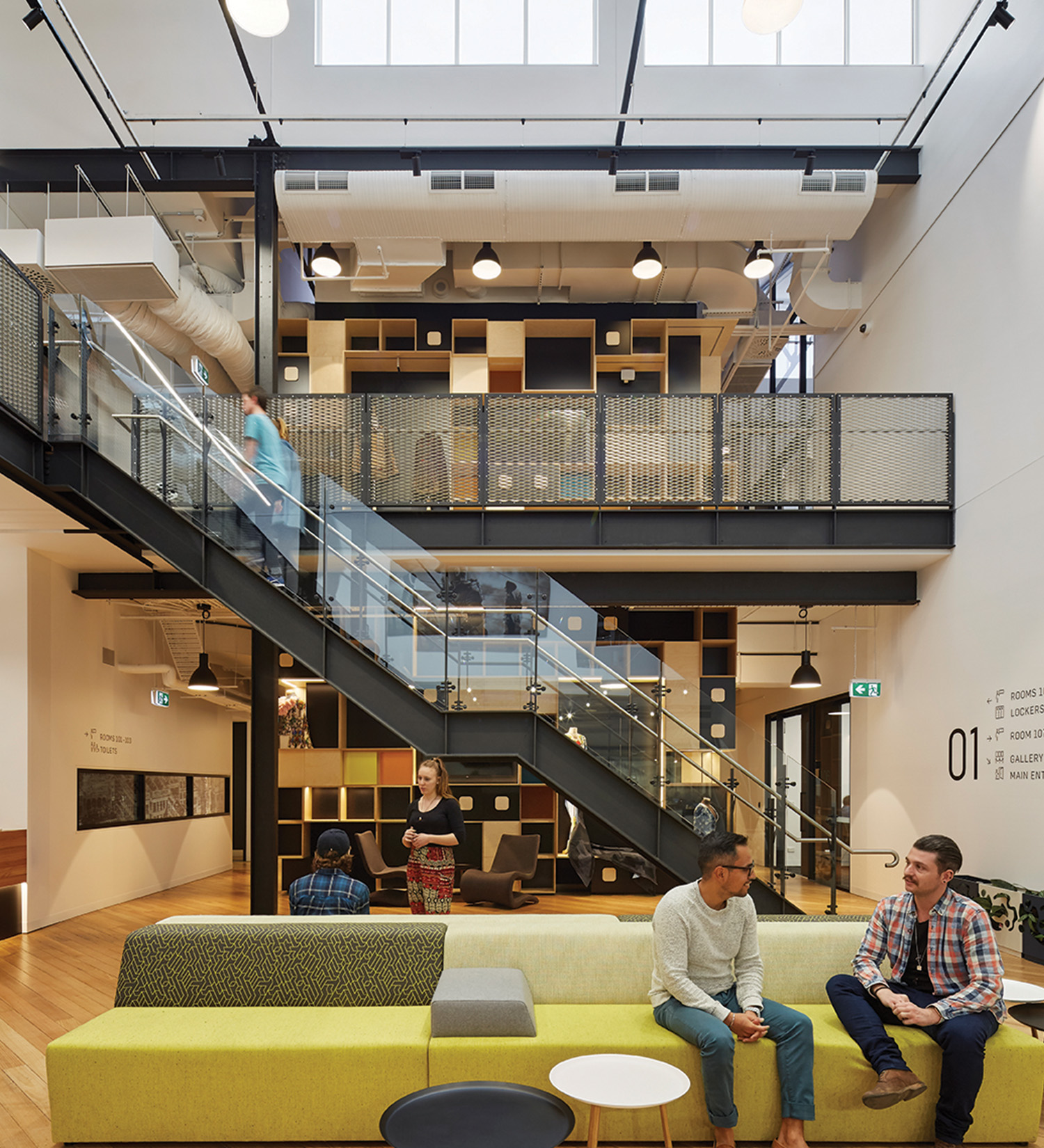 The spaces between teaching rooms were to be almost more important than the rooms themselves. The student breakout, the atrium, the gallery, the window looking from one studio to another and across the atrium encourage the cross pollination and interaction between the different design disciplines inspiring creativity the driving force of a design school.